The Ice Bucket Challenge and the Power of Social Media 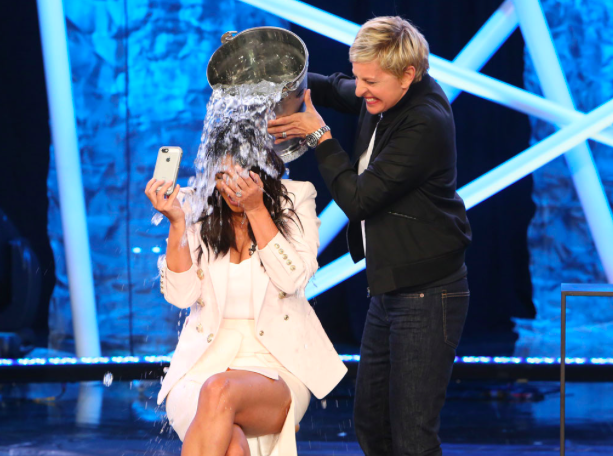 Despite its chilly challenge, the Ice Bucket Challenge was the hottest trend on social media in 2014. But it was much more than just a trend, in fact, a recently released report from an independent research organization reported that donations from the ALS Ice Bucket Challenge enabled the ALS Association to increase its annual funding for research around the world by 187%. That’s more than one hundred million dollars more than the year before! So why was this such a success and what does it mean for you as a marketer?

What Was the Ice Bucket Challenge?

In case you were living under a rock during the summer of 2014, the Ice Bucket Challenge went something like this: The person thanked whoever nominated them for the challenge, they mentioned and/or spoke about donating to ALS research, they nominated others to partake in the challenge, then they poured a bucket of ice water over their head, and finally they uploaded their video to social media. Ideally, the challenge had to be answered within 24 hours.

Why Was It So Successful?

What Does This Mean For You?

This serves as a perfect case study for the power of social media. It is a platform where word-of-mouth can explode into a global phenomenon. By being creative, engaging, and fun, you can get people involved and talking about your brand, product, or company on social media and generate content that you can leverage.

Social Media and the Opportunity for Business Growth

Keeping the Social in Social Media